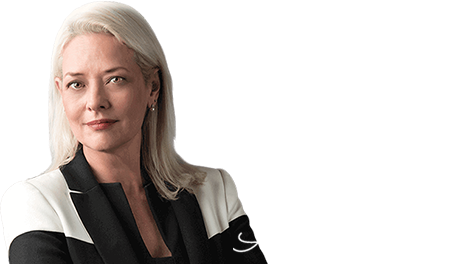 When spouses divorce, they separate not only their lives and memories they have built over time but also property, assets, and debts. While many spouses hope to settle the divorce independently and reasonably, some elements can become difficult because of the emotional attachments built throughout the marriage. Understanding how property division works can help you avoid costly financial mistakes in your divorce process.

If you are facing a divorce and have property, assets, or debt that need to be discussed, it is important to have the help of an attorney who can help guide you through the decision-making processes while remaining focused. The Law Offices of Aimee E. Cain have years of experience in family law and can guide you through asset and debt division in your divorce. 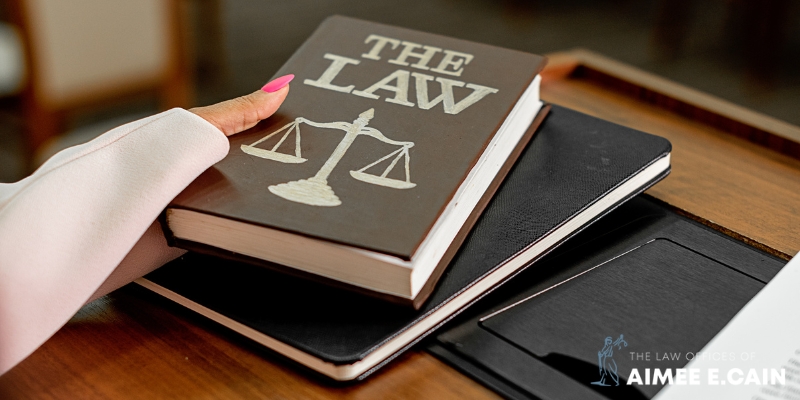 In any divorce case, the legal system tries to establish an equitable outcome for both parties, known as equitable distribution. This process involves reviewing the assets and debts that a couple has accrued during the marriage to decide how best to divide them. Ultimately, the outcome sought is 50/50, but other factors play a role in that decision. If a spouse makes significantly more or has greater access to separate assets, for example, they may be awarded less of the marital assets. However, the courts recognize that each case is unique and will take into consideration the facts of each case to determine the best outcome for all parties involved.

While North Carolina law tries to establish equitable distribution, many factors play a role in the final outcome. These can include:

North Carolina is considered an equitable distribution state. Under this, when spouses are not able to come to an agreement on the dissolution of property, the court will determine what is considered fair and equitable to both parties and will then adjudicate a fair decision. This determination is considered regardless of whose name is on the property or how funds were distributed in the purchase of the property.

Is a House Owned Before Marriage Considered Marital Property in North Carolina?

What Is a Wife Entitled to in a Divorce in North Carolina?

Both spouses, regardless of gender, are generally entitled to equitable distribution of all assets in a divorce. Additionally, both spouses, assuming there are no felonious charges or endangering situations, are also both entitled to custody of any minors involved in the divorce. If the couple is unable to reach an agreement on spousal support, division of property, or child custody, a court will make a fair judgment.

What Is Considered Separate Property in North Carolina?

Separate property is the reference used for any assets owned by a spouse individually from the other. This can include any property, such as real estate or personal property, that was acquired prior to the marriage or that was acquired through inheritance or gift. This also includes any student loans or debts that were acquired prior to the marriage as well.

The impact of marital assets and debts is a slippery slope that can seemingly lead down many different paths. Knowing the basics is helpful, but having an expert on your side to guide you through the process can be invaluable. At The Law Offices of Aimee E. Cain, our experience and expertise have served our clients for years. A divorce can be emotional enough; let us help you make sense of it. Contact us today, and we can get started helping you reach the equitable outcome you deserve.

Aimee is hands down the best family law attorney around!! She literally saved my family. Myself and my children (whom also absolutely…

Very down to earth and straightforward. Aimee listens and takes notes during the whole process. She is very responsive to emails (even…

When my divorce transitioned away from amicable, Aimee took over and knew exactly how to proceed with both custody and financial issues.…